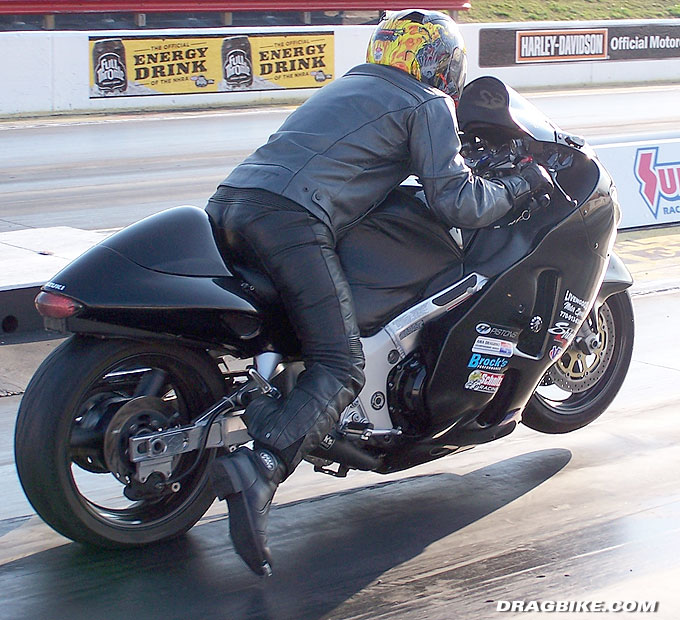 Congratulations to Jim Cohrs (5) and Mark Miller (777) with AWESOME results during the 2011 Race of Champions at Daytona!